“To control aggression without inflicting injury is the Art of Peace.” 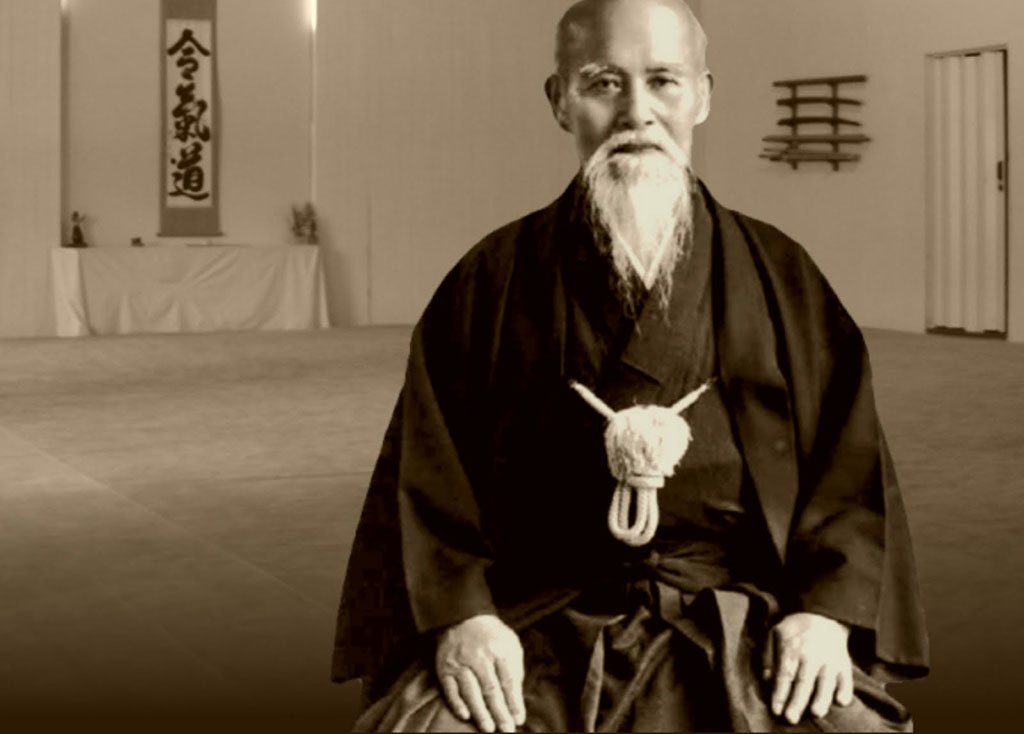 The modern martial art of Aikido was developed in Japan during the last century by Morihei Ueshiba, who is known as O Sensei (Great Teacher).  It combines his physical training, based in jujitsu styles and sword & spear fighting techniques, with his personal beliefs of universal peace and reconciliation.

In 1942, O Sensei set up a dojo in the town of Iwama, where Morihiro Saito joined as a young student 4 years later.

Saito Sensei studied continuously with O Sensei for 22 years. Following O Sensei’s death in 1969, Morihiro Saito set out to preserve and pass on the founder’s art. It it for this reason that our style of aikido is known as Iwama Aikido – Aikido as the founder taught in Iwama.

Saito Sensei arranged O Sensei’s teachings into a structured set of techniques for both tai jutsu (emtpy-handed) and buki waza (using weapons). It is these disciplined teachings that Reading Zenshin follows today. 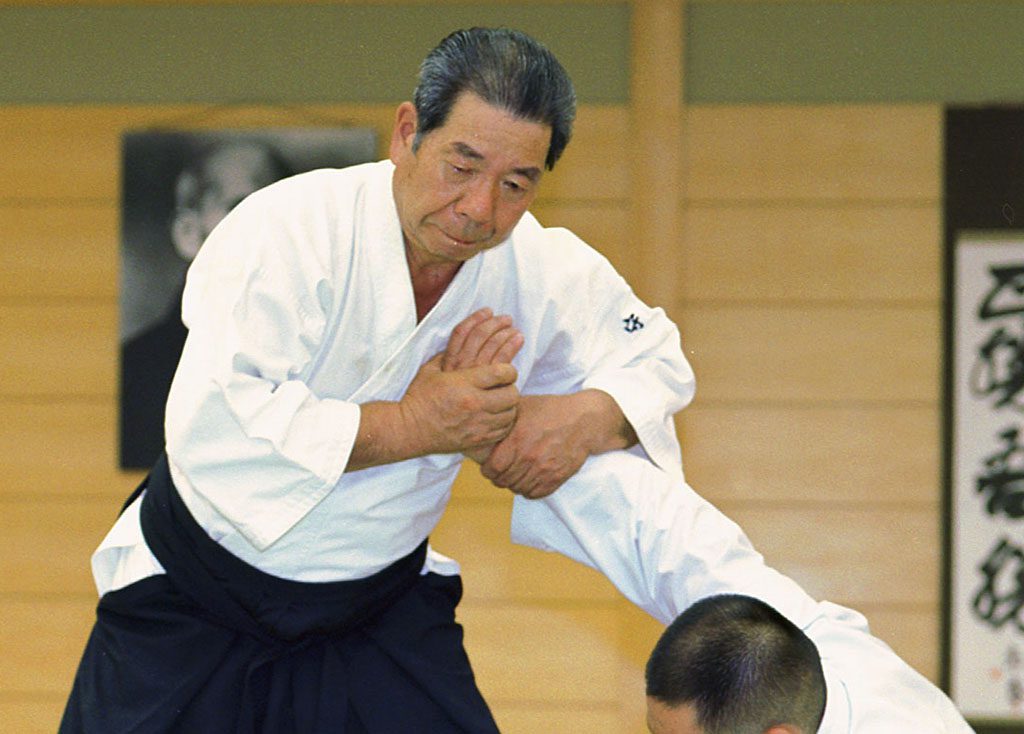 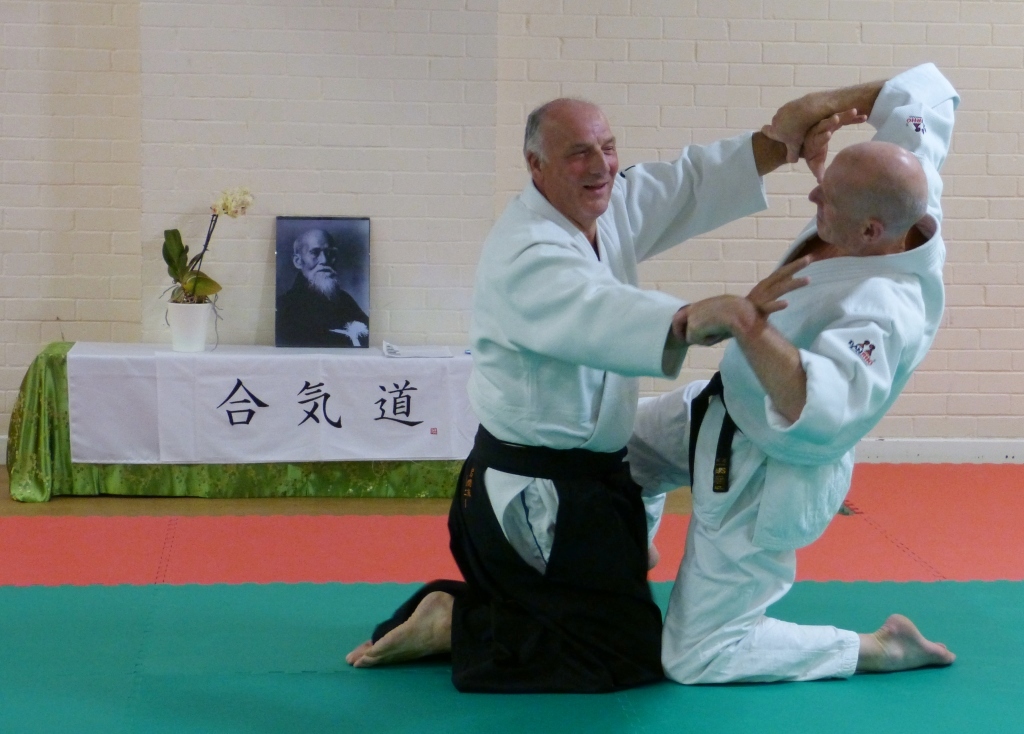 The head of our organisation, Sensei Tony Sargeant, has been training in Aikido for over 40 years. He began following Saito Sensei in 1983, and was awarded his 6th Dan black belt at the Aikikai Hombu dojo in Tokyo in 2002.

Sensei Tony has travelled extensively throughout the world to learn and to teach O Sensei’s aikido, as passed down to him through his teacher.

"When I started aikido I thought I was just learning how to defend myself, but the journey has been about so much more. " 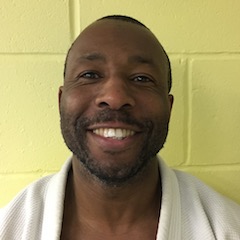